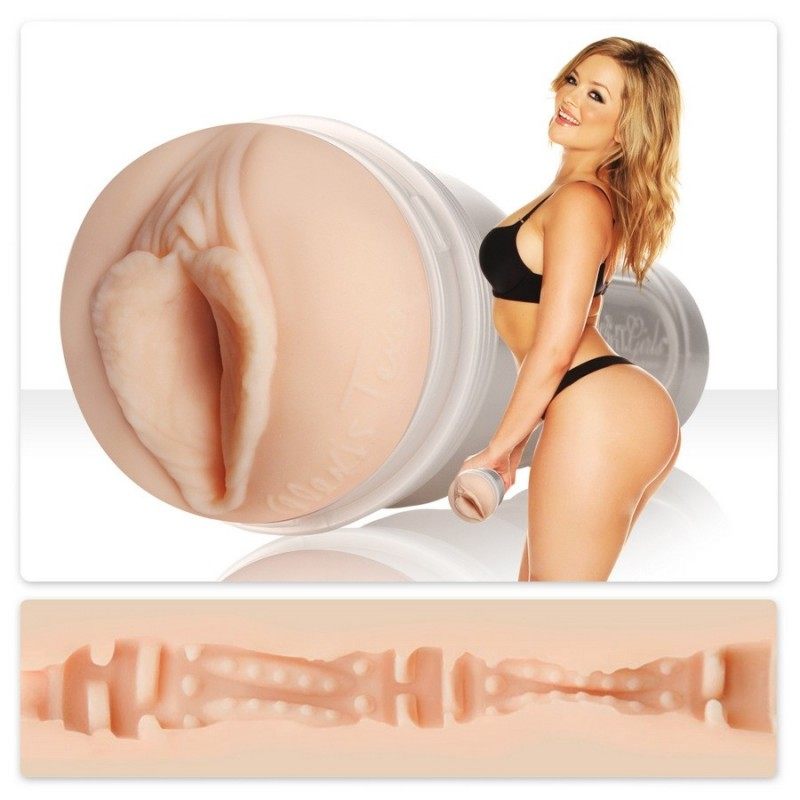 Alexis Texas's new Outlaw texture is accented by a relaxed entrance that gradually increases its embrace as you dive deeper and deeper. Break the laws of your inhibitions and become an Outlaw with Alexis Texas.