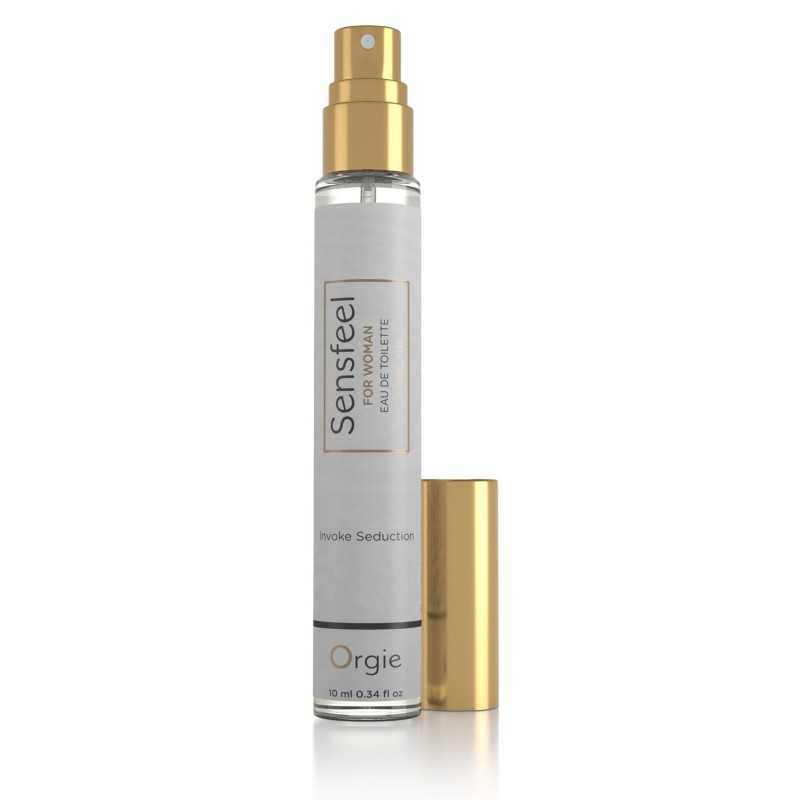 Sexual pheromone is a set of odorless and imperceptible substances produced by the body that, when released, promotes the chemistry of attraction between individuals of the same species. In humans, the female sexual pheromone is the copulin.

Orgie Sensfeel Woman eau de toilette, is formulated with Sensfeel™ for Her, a natural active ingredient that increases the physical attractiveness of women through the interaction of two components White Jasmin (Jasminus officinalle) and Locust Bean (Ceratonia siliqua) that mimic the copulin, increasing the synthesis of the male sexual hormone – testosterone. With its extasiating aphrodisiac fruity and floral fragrance, this perfume is an invite to adventure of passion.

We advise the use in areas of higher level of blood circulation, such as neck and wrists. The effect of Orgie Sensfeel Woman reaches its maximum response 30 minutes after application and lasts for a few hours. Reapply as desired
Product Details 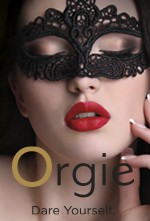