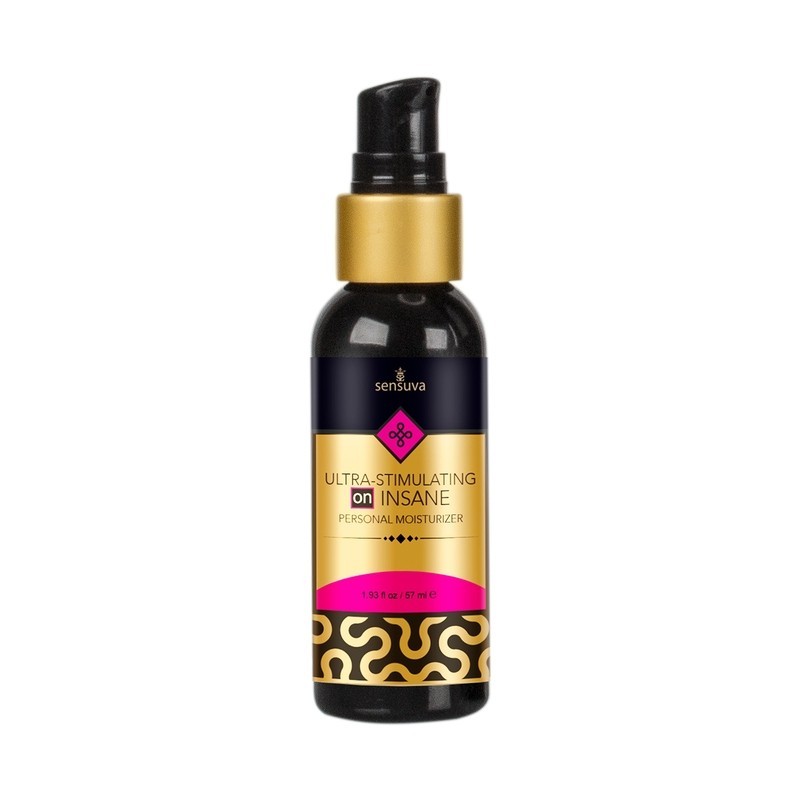 This crazy arousing warming and insanely tingling lubricant will make you re-think what you know about orgasms..!

By far, ON INSANE is the strongest, most intensely arousing personal moisturizer on the market. A number of women report the feeling of movement inside the body, plus an intensely warm sensation around the clitoris. ON INSANE is for women who love intense arousal, and may want to pair it with ON Arousal for Her products for a maximum effect.

Colorless when applied. ON INSANE feels unlike any other stimulating personal moisturizer you've ever tried. Along with an intense warming feeling, it creates the feeling of movement inside the body. Women can feel an intense sensation using it externally as well. SHAKE WELL before use. 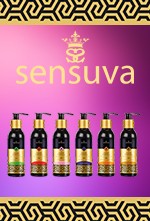