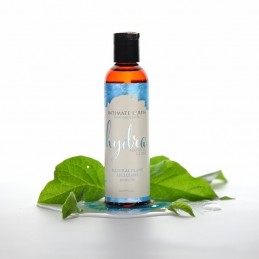 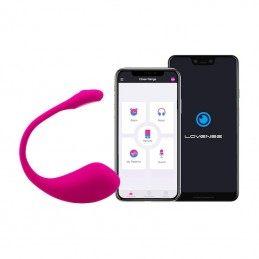 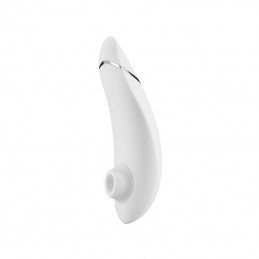 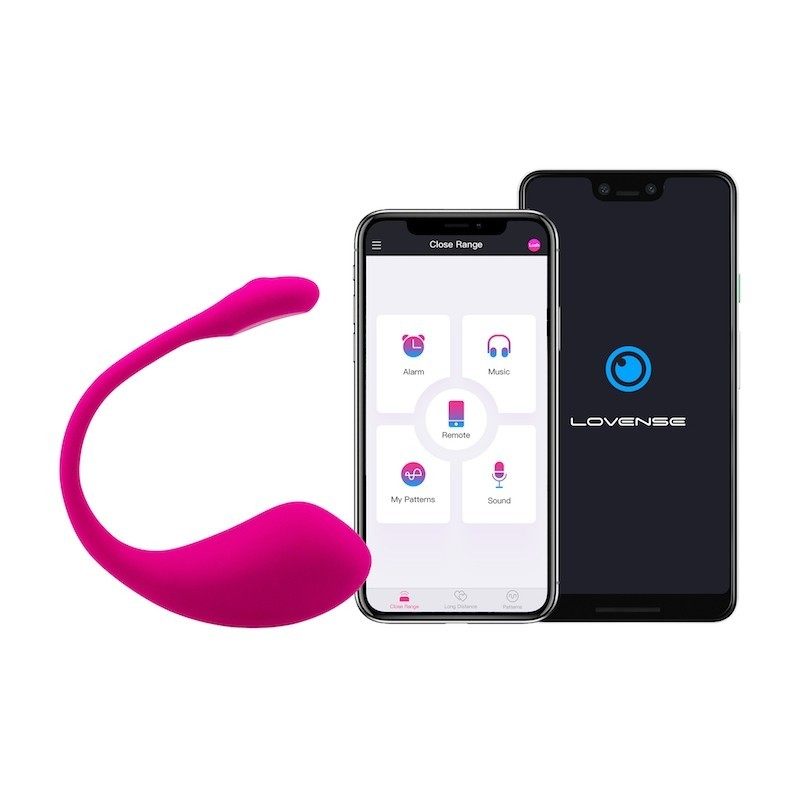 Can you hold the moan?

Have fun inside and outside of the bedroom!

Wireless, wearable, and comfortable!
Use it anytime, anywhere.

Nearly Silent When Inserted
Use without worrying about roommates, family, or strangers in public hearing it!
More discreet than vibrating panties or other wearable vibrators!
The highest sound level: 45.5 dB

LUSH 2
Despite its success, we didn't stop there. In 2018, the newest version of our remote control love egg got an impressive face lift. We poured over customer feedback and made the changes many of you wanted...
We redesigned the antenna, and the connectivity has been greatly improved. We also moved the button to the end of the antenna, so you can turn it on and off while still being able to wear it. Finally, Lovense has a continued obsession with power - Lush 2 now has an even BIGGER motor to ramp up the power without reducing battery life. 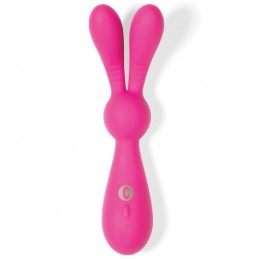 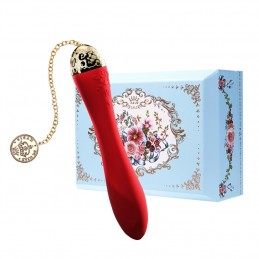 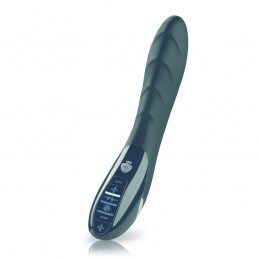 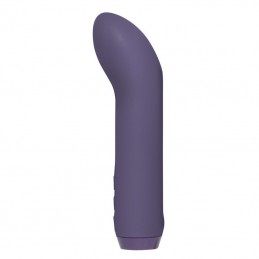 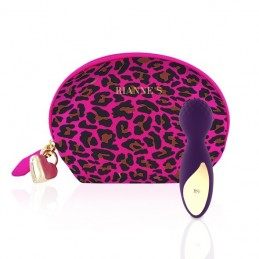